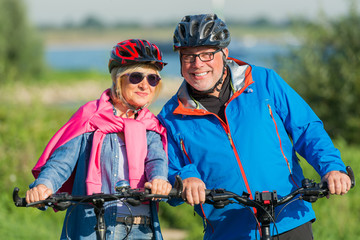 Exercising with Good Form Over 50

I want to talk to you about graceful ageing, and active, healthy living.

Applying good form to exercise and sport makes it fun and more enjoyable, and you can keep getting better. The AT helps you to do stuff better. I have been giving Alexander lessons to a man in his fifties called Nigel, a long-time practitioner of various Martial Arts. He is very strong and centred, but was having a few hip pain issues. These have fallen away as he has learnt to reorient and redirect unnecessary tension into poise, ease and grace. In his lessons, we worked on his becoming aware of the subtle bracing around his hips as he adopted his basic pose. As he paid attention to reducing this bracing, his Tai Chi became even smoother. He is physically more comfortable than he was.  Best of all, the principles which he has learnt can be applied to any of the everyday things we all do. Nigel’s hip-bracing habit is a common one, acquired in the quest for grounded stability, and arises as a confusion between groundedness and downward-pulling tension.

Rachel, also in her fifties, visits the gym regularly to do circuits, weights and stretching. By paying attention to her breathing, and by approaching both the strength work and the stretches a little more gently, she found she was looser, less sore, yet still getting all the aerobic and strength benefits of her workouts.

Michael is in his mid-50’s, and had an absolute ball competing in a 42 km XC ski race at Fall’s Ck in August. He did a personal best and moved up the comparative rankings from previous years. Training is important, but even more important is good form – ie well-coordinated movement. (You should expect nothing less from a teacher of the Alexander Technique!)

The underlying theme here in Alexanderspeak is “Good Use”. The Alexander Technique gives us a generic definition of good form, and the means to acquire it. The AT is there to apply anywhere, doing anything. Applying good form in everyday living reduces unnecessary strain and it looks better! It helps you to live better for longer. 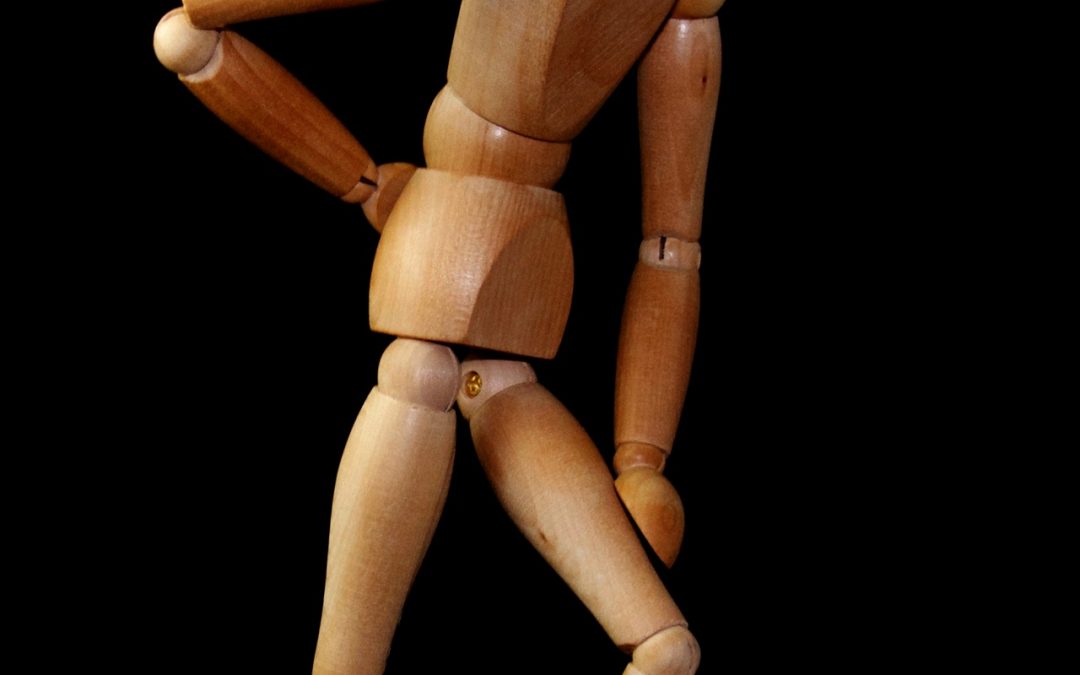 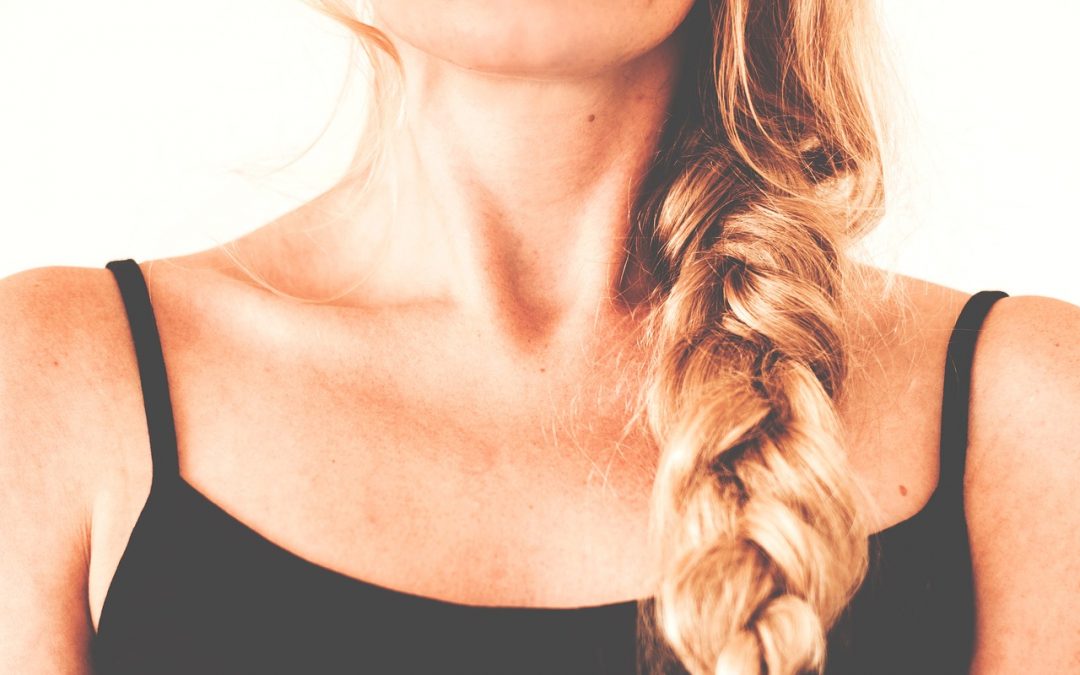 Forty-six year-old Debra C started Alexander Technique lessons to see if it would help her chronic neck pain. She had bulging discs in her neck, and tenosynovitis extending back over three years.

Debra learned to make links between her (controllable) habits of use of herself, and the functioning which they affect. She was able to progressively reduce the vice-like grip her muscles had held on her neck, allowing it to find a less strained position. Neck pain, a constant companion for the preceding 3 years, gradually disappeared. Her arms became significantly less painful. She was able to sit comfortably for longer and able to write more freely. An unexpected further benefit was a very noticeable increase in energy, as she learned to not invest energy in unproductive and pain-inducing tension.