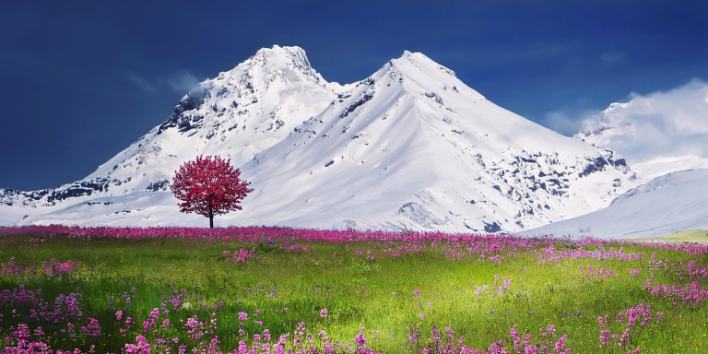 I am putting inverted commas around our concept, because people mean different things by it. E.g. if you had asked me 35 years ago, I may have waffled vaguely about the head and neck. Now I would say more precisely that the ‘PC’ is a relationship between the head, trunk and limbs. The ‘PC’ can also be viewed via the breath. Ideally the ‘PC’ is elastic, not rigid; adaptable to the moment, not fixed in time; and responsive to our attention and intention. In the traditional formulation, when the ‘PC’ is working well, the head is oriented out (ie ‘forward and out’), while the back is lengthening and widening, and arms and legs are releasing outwards.
It is usually clear that a well-organised ‘PC’ is also characterised by freedom and responsiveness in the breathing; breathing and movement generally are facilitated. Movement of the limbs or of breathing does not have the effect of disturbing the well-organised ‘PC’s overall elastic coordination. When we respond via a well-organised ‘PC’ to any stimulus, inner or outer, for example moving in space (outer), or having a thought or experiencing emotion (inner), it means that we do not disturb this coordinated elasticity.

In other words, when the ‘PC’ is working well, not only is the head oriented out, the back lengthening and widening (sometimes referred to as ‘staying back’), and arms and legs releasing outwards; but also breathing is facilitated, allowing freedom and responsiveness (to any demand or change). Further, many people report a sort of ‘grounded lightness’.
In fact, I’d suggest that breathing cannot be truly free and responsive without that particular quality of connected elasticity in the relationship between head, trunk and limbs (which also facilitates the ‘grounded lightness’), which we recognise as having something to do with the ‘primary control’.
A good teacher’s job is to help a person to experience their ‘PC’ working better. This is synonymous with an experience of integration, physically and perhaps also in other ways. A good teacher can clearly articulate the ‘what’, the ‘how’ and the ‘why’ and can help the pupil to understand and connect these. We don’t want mystery; we want understanding. Understanding empowers us.