Voice and the Alexander Technique 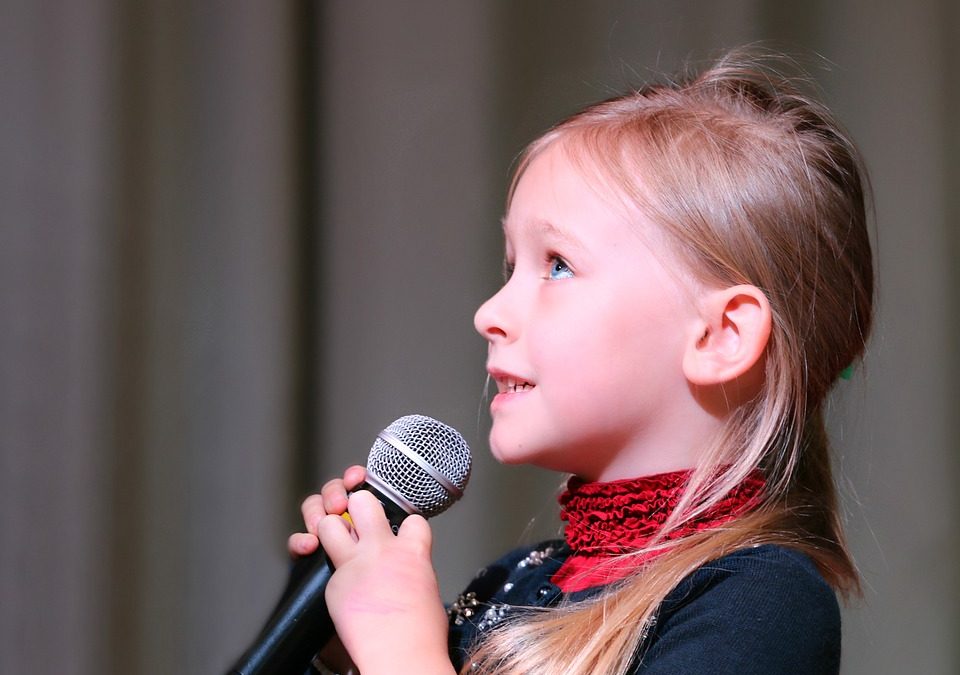 The connections and interdependence of parts related to the voice are complex and multi-layered. The larynx is suspended from the skull in a cat’s cradle of muscle and ligament.  Thus head balance may affect the larynx, while the skull finds a balance on top of the occipital condyles, potentially affected by a multiplicity of forces: The collar bones are attached to the back of the skull (via sternocleidomastoid) and also to the ribs which in turn can be pulled upon prodigiously from below, indirectly pulling on the skull and also influencing the action of the diaphragm via the ribs. This again implicates head balance and the relationship of head and trunk. The tongue, attached to the hyoid bone, is also influenced by this relationship, as is the jaw. Even the way the shoulders rest (or not) upon the ribs again influences the neck, and the balance of the skull, which directly affects the suspension of the larynx as well as the responsiveness of the ribs to the need for air. Any particular part exists as an element in a complex ecology of balance and coordination. It is easy for things to go wrong.

How to take care of this complexity? How to know where to start?

From the outside it may all look like “posture”. But posture also relates to balance and to muscular tension. Everyone has an idea of “good posture” but usually admit that they don’t maintain it. Posture itself is judged from the inside, highly subjectively. We hold ourselves and move in ways that can be highly idiosyncratic, yet they feel completely “normal”. “Normal” may include regular pain, accepted as “normal”, breathing restrictions which go unnoticed because they are “normal”, postural issues  – “that’s just the way I stand…”, even hoarseness and loss of voice under certain circumstances. Again a question: how can I get perspective on my “normal”?

The Alexander Technique is often associated with posture, but it is often forgotten that it all started with F M Alexander’s vocal difficulties. His teaching career began in the 1890’s with actors who had seen and heard Alexander on stage, wanting to improve their vocal production and breathing. Then they began to notice other, unexpected benefits.

If we do not misuse what we have, it tends to work fine. Misuse (of ourselves) can make the difference between a performer with vocal limitations or even damage, and one without. What Alexander discovered was how to regain the simplicity and uncomplicatedness in “posture” that we had as infants. Posture is perhaps an inadequate term, since we are talking about attitude of our bodies and relationships between parts of bodies as we move through our day. It can be useful to think about this in  terms of how we support ourselves against gravity, as we move through all of our activities. We each develop a characteristic way of moving and supporting ourselves against gravity. We tend to acquire layers of misuse over the years, unconsciously creating interference with what is easy and natural. It can be seen in our posture, how we move, how we breathe and even how we sound. It can levy a hidden strain on everything we do and create apparent limits to good technique in any activity.

It is recognised that “good posture” is a good idea and that posture affects breathing and sound. What is not so deeply understood is the relationship between postural support, breathing and movement. The Alexander Technique of neuro-muscular re-education gives us a sophisticated means of unravelling and re-connecting these; gradually acquiring our maximum height with a minimum of effort (no effortful “standing up straight”), which allows us to move freely and allows our breathing to be entirely  responsive to the demands placed on it (rather than being something separate or special that we do). Under these circumstances of easy length and space with the absence of unnecessary tension, freedom and support for the vocal apparatus is a natural and inevitable part of the package.

The Alexander Technique is taught in leading Performing Arts institutions around the world as a way of both cultivating vocal skills and of ongoing care of the professional voice. Singers and actors as diverse as Emma Kirkby, Sting, Paul McCartney, Hugh Jackman, Judi Dench and Mara  have found that lessons in the Alexander Technique have helped them either to recover from vocal difficulties or else to maintain their performing edge.

The Alexander Technique provides a basis in good (body-)use, ie integrated whole-body coordination, to encourage a system that does not get in its own way, allowing  the possibility to better acquire or use vocal skills. It is a proven basis for vocal health in everyday life and for care of the professional voice.